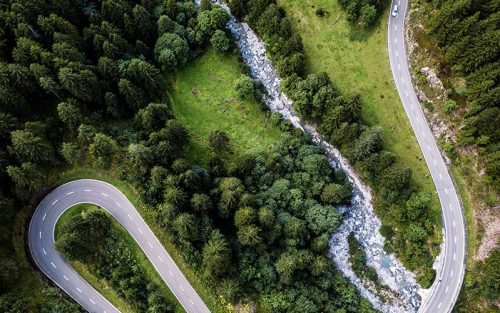 Getting the date right can help you reach your destination sooner

At some point you’ll say ‘goodbye’ to your co-workers, get into your car and drive towards the next phase of your life – retirement. But when will that be? END_OF_DOCUMENT_TOKEN_TO_BE_REPLACED 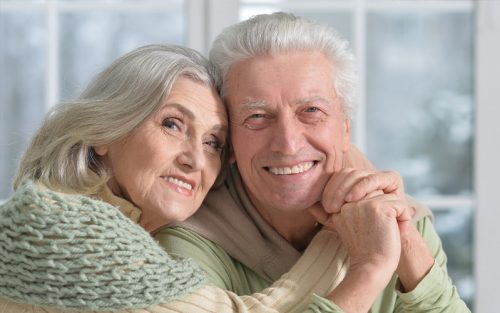 Supporting your future financial requirements
You can pay into as many pension schemes as you want; it depends on how much money you can set aside. There are several different types of private pension to choose from, but in light of recent government changes the tax aspects can require careful planning. So what do you need to consider? END_OF_DOCUMENT_TOKEN_TO_BE_REPLACED 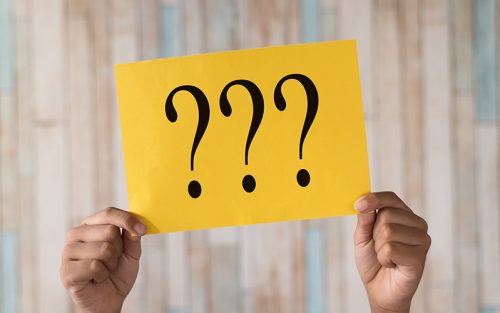 What’s the right answer for you?
The first increase in minimum automatic enrolment (AE) workplace pension contributions came into effect on 6 April[1]. According to research from Scottish Widows, however, one in five Britons (20%) – amounting to more than ten million people – say they’ll work until they’re physically unable to, while one in 20 (6%) – another three million people – say they expect to work until they die. END_OF_DOCUMENT_TOKEN_TO_BE_REPLACED