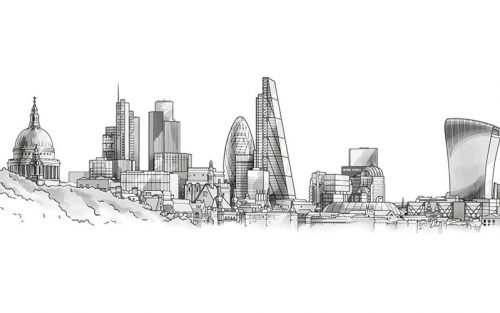 It is impossible for investors to predict the future. Short-term losses can be unsettling, but holding steady through the ups and downs is the best way to reach your long-term investment goals. END_OF_DOCUMENT_TOKEN_TO_BE_REPLACED

How to build a sustainable retirement income plan

It is impossible to consider retirement, and our experience of it, without also considering how we’ll pay for it. But almost 30% of people over the age of 55 are unsure if they will be able to retire on their current savings, according to new research[1]. END_OF_DOCUMENT_TOKEN_TO_BE_REPLACED

As part of Budget 2017, Chancellor Philip Hammond announced an extra £2 billion of funding for social care and paved the way for major changes to how people pay for it. But people in the UK are still underestimating the cost of elderly care by £7 billion every year[1], according to new research from Scottish Widows’ independent think tank, the Centre for the Modern Family. END_OF_DOCUMENT_TOKEN_TO_BE_REPLACED